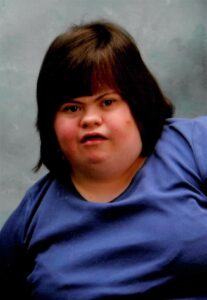 Virginia was born March 29, 1985, in Amarillo to Robert and Carol Clement.  She loved coloring, watching the Disney Channel, country music, dancing, and going to musicals at the Civic Center.