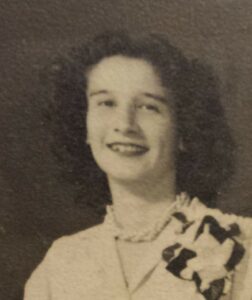 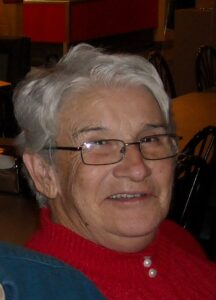 Memorial services will be at 2:00 P.M. on Wednesday, November 27, 2019 with Bob Ulrey officiating at Boxwell Brothers Memorial Chapel, 500 N. Maddox.

Sue was born on August 9, 1932 in Whitefield, Ok. to James and Eva Gulley.  She had worked at Swift, Diamond Shamrock, and as a nurses aid for many years.  She attended Grace thru Fellowship.

She was preceded in death by her parents; a sister, Opal Wedal; a brother, Johnny Warren; and three half-brothers, James Gulley, Vester Gulley, and Gerald Gulley.