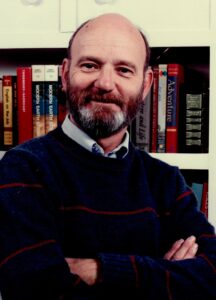 Services will be at 1:00 P.M., Tuesday, September 17, 2019, at Boxwell Brothers Ivy Chapel, 2800 Paramount Blvd., with Dr. G.A. Roach officiating. Burial will be a Llano Cemetery. Arrangements are by Boxwell Brothers Funeral Directors, Amarillo.

He was known for his dry sense of humor. He loved and was devoted to his family. After he retired, he enjoyed art classes at Amarillo College.

He was preceded in death by his parents; two brothers; and one son.

He is survived by his wife, Dona Mays, of 58 years; son, Michael Mays; and sister, Patricia.

The family wishes to thank the staff at Ussery Roan for the exceptional love and care that was shown to Sam.