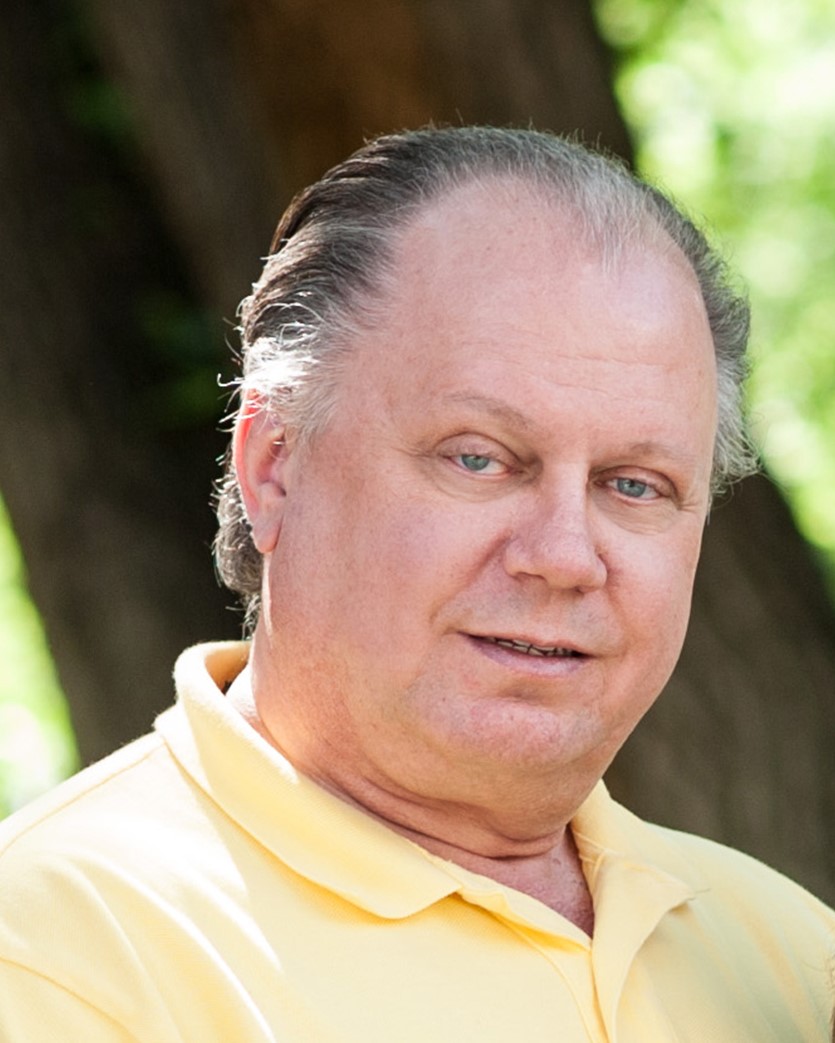 Services will be at 11:00 A.M., Friday, October 23, 2020, in the Boxwell Brothers Ivy Chapel with Ben Mereness and Frank Danielson officiating. Burial will be in Llano Cemetery. Arrangements are by Boxwell Brothers Funeral Directors, 2800 Paramount Blvd.

Philip was born on May 31, 1959, in Amarillo, Texas to Margie and William Glick.  He graduated from Amarillo High School in 1978. He then attended Amarillo College where he was recognized with academic excellence in 1983 and graduated from the Radiologic Technology program in 1984. He had worked for BSA Hospital for over 20 years in their Radiology department.  He was always willing to share his knowledge and history of MRI.

He married Lou Ann Easley on May 25, 1996, in Santa Fe, New Mexico.  Each year they would spend countless hours putting up Christmas decorations which included dozens of Christmas trees, each with their own theme.  They were more than happy to welcome any stranger into their home and show off their love for Christmas.  She preceded him in death on July 16, 2015, but this did not stop him from continuing to putting up all the Christmas decorations each year.  He certainly could have been considered an expert in many areas, spanning from electrical wiring to tequila, to Star Wars.  It was always said that he had enough random knowledge that if he was ever to make it onto Who Wants to be a Millionaire that he would win without using a single lifeline.

He was preceded in death by his wife, Lou Ann; brother, Rob Glick; and father, William Glick.

In lieu of flowers, the family request donations be made to Toys for Tots.

Use this link to view the service: https://drive.google.com/file/d/1hSTh01cVi_JCHSFOxbLhMUnC_W-q2u_l/view?usp=sharing