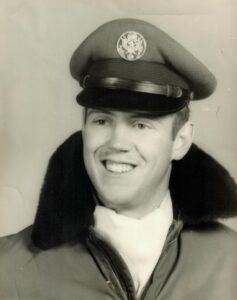 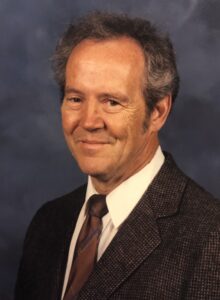 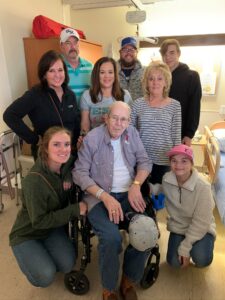 Paul Phillip Dillavou, 89, of Amarillo, TX passed through Heaven’s doors and went home to the Lord on March 27, 2020.

He was born on November 10, 1930 to parents Fred and Florence Dillavou in Carroll, Iowa.

He joined the Air Force in 1951 and spent four years as an aircraft mechanic and instrument technician working on B-47 bombers in San Antonio and the old Amarillo Air Base. During that time, he received the National Defense Service medal and Good Conduct medal. After leaving the service in 1955 he stayed in Amarillo and married his first wife Jerry and they had a daughter Paula.

Paul put his mechanic skills to work and owned his own small equipment repair and equipment rental business for many years in downtown Amarillo. He loved to work on old cars and hang out with friends in the antique car club with the red Ford Model A that he restored.

After Jerry died in 1997, he married his second wife Wanda Yarbrough Dillavou in 2001 and they were best friends and inseparable until her death in 2017.

Paul was one of the kindest, sweetest people in this world and he had an enduring smile and laugh that won’t be forgotten.

The family would like to thank the wonderful staff at the CLC-A at Amarillo Veterans Hospital and Coulter Road Baptist Church for years of love and kindness.

In lieu of flowers, the family suggests a donation to a favorite charity or any veterans support group.