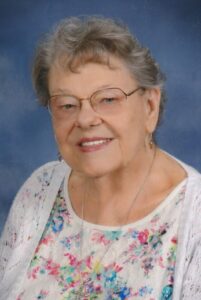 She was preceded in death by her parents; her husband, K.A. Stratton, after 54 years of marriage; and a great-grandchild, Ezekiel Meier, age 22 mos.

Norma had many interests but the Sweet Adelines was her greatest passion. She was a member for over 50 years and served as the President of her local chapter and was given a lifelong honorary membership for her service to the chapter. She also had a great love of fairies…so much so that she had a fairy garden created in her home that visitors marveled over. She was happiest when she was around her family. She will be missed.