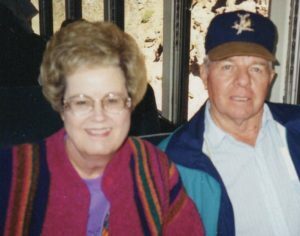 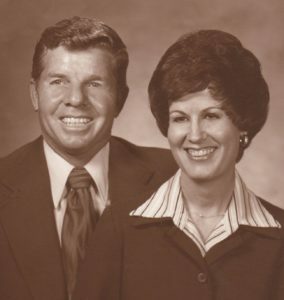 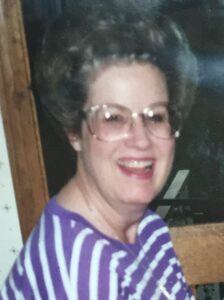 Sue was born November 9, 1933, in Amarillo to John and Essie Tyler.  She married Richard “Dick” Lightfoot on October 25, 1953, in Clovis, NM.  She and Dick owned Lightfoot Supply for 50 years.  Sue also worked for Borden’s and Affiliated Foods while living in Amarillo.  She loved the Lord, traveling and spending time with family.

She was preceded in death by her parents; and brothers, David Tyler and Kenneth “Kenny” Tyler.

Survivors include her husband, Dick; her daughter, Pam Gunn and husband Gary; her son, Joe Lightfoot and wife Sandra; her sister, Betty Walters and husband Andy and nephew Michael; her sister-in-law, Maribeth Tyler; one grandchild, Christy Chapman and husband Shane, one great-grandson, Hunter Trevino; and many other nieces and nephews.