Lana Hall, 68, of Vega died on Monday, July 9, 2012 in Amarillo.
Services will be at 10:00 a.m. on Thursday, July 12, 2012 at the First United Methodist Church in Vega with David Bonnell and Orlando Lopez officiating. Burial will follow at Memorial Park Cemetery at Vega. Arrangements are by Boxwell Brothers at Vega.
Mrs. Hall was born on April 5, 1944 in Sherman, Texas to Albert and Bernice Hard. She married Charles Hall on October 5, 1968 in Vega. She earned her bachelors and masters degrees from West Texas State University. Lana’s love and passion was as an educator. She touched the lives of many students and taught in Vega, Adrian, Hereford and most recently at Amarillo College. Mrs. Hall was a member of Beta Sigma Phi and First United Methodist Church of Vega. She was a former Texas Speech Communication Association Teacher of the Year and was recently honored with emeritus status by the Texas Forensics Association.
She was preceded in death by her father, Albert Hard and a sister, Sara Ann Hard.
Survivors include her husband, Charles Hall of Vega; a son, Michael Hall and wife Robin of Midland; a daughter, Casey Robinson and husband Shane of Vega; her mother, Bernice Hard of Amarillo; a brother, Thomas Hard and wife Rita of Baytown, TX; eight grandchildren, Brianna, Amber, Sabrina, Lucas, Sara, Wesley, Quinton, and Atti Kate and seven great grandchildren.
The family suggests memorials be to West Texas Speech Association, Noyse Burleson Memorial Scholarship, in c/o Brent Hinkle 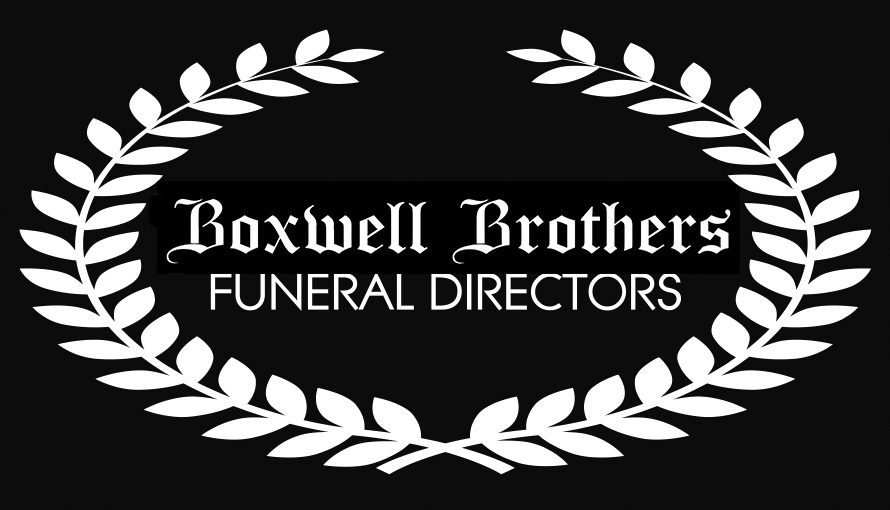