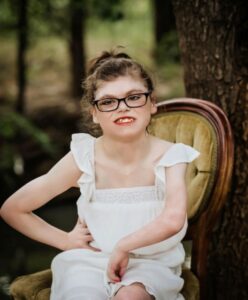 Memorial services will be at 2:00 P.M., Saturday, November 2, 2019, at Hodgetown Stadium. Arrangements are by Boxwell Brothers Funeral Directors, Amarillo.

Karley was born on May 31, 2002 to Kenny Williams, Jr. and Tawna Williams. She was one in a million. She is the face to a disease that very few people know called Heterotaxy. Karley was fighting endless battles and illnesses everyday and had twenty-nine surgeries. She was supposed to live 6-9 months, but she turned 17 years old in May.

Karley loved the Lord and prayed daily. She was a warrior, who was brave, beautiful, smart, and loved some baseball. Each day, she danced and sang her heart out. Karley was a blessing to everyone that met her, and she left an untouched legacy. She was happy, spunky, and humbling to be around. She was a loving daughter and friend.

Karley passed away on October 25, 2019 from a battle of pulmonary hypertension, chronic lung disease, and congestive heart failure.

She was preceded by death by her grandfather Charles A. Morse. 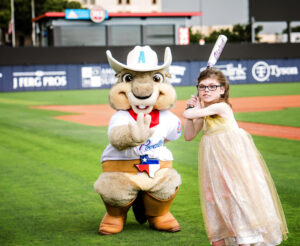