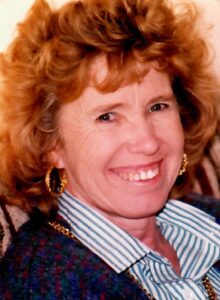 Janet was born October 24, 1936, in Fort Worth, TX to Ralph and Lena Wood.  She graduated from Amarillo High School in 1955.  Janet earned her bachelor’s degree and a Master of Education from West Texas State University.  Janet was an educator and retired from South Georgia Elementary School, as the physical education teacher.

Janet loved to sew, travel, shop, and do devotionals.  She was very caring about other people and loved to talk.

She was preceded in death by a son, Jack Thomas McMahan; and a grandson, Garrett McMahan.