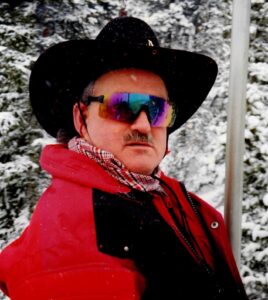 Jackie was born in Pampa, TX on April 24, 1950 to Jewel and Bert Schaef. He received his bachelor’s degree from Southeastern Oklahoma University.