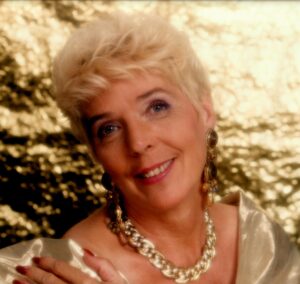 Carolyn was born on January 12, 1942, in Clovis, NM to June Wallace and Edna Sanders Moore. She worked outside of the home.

One Reply to “Audrey Carolyn Sharber”